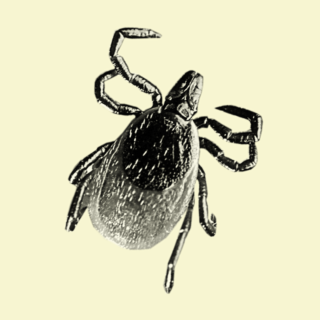 Although Ohio has a number of tick species, the species which carries Lyme disease has been relatively absent from our state… until now. The Lyme-carrying tick is the Black Legged Tick, also known as the Deer Tick (Ixodes scapularis). There are now established populations of Black Legged Ticks in 26 Ohio counties including Franklin and Delaware counties in Central Ohio. Most of the affected counties are east of Interstate 71 (see the link to the Toledo Blade at the end of this post for a map of END_OF_DOCUMENT_TOKEN_TO_BE_REPLACED