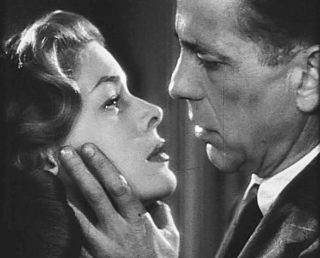 Malabar Farm State Park was once the home of Louis Bromfield (1896 – 1956). He was a novelist and screenplay writer. His very first novel (The Green Bay Tree) was a critical and commercial success. His third novel (Early Autumn) won Bromfield a Pulitzer Prize. He was good friends with movie star, Humphrey Bogart (deemed to be the greatest, male film star of all time by the American Film Institute). When Bogart and Lauren Bacall were making their wedding plans, Bromfield offered them the use of END_OF_DOCUMENT_TOKEN_TO_BE_REPLACED