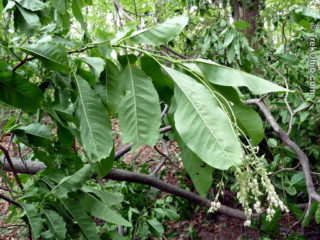 On Friday (06/29/2012) violent thunderstorms with high winds swept through Ohio leaving hundreds of thousands of people without electric power. Many will not have power restored for a week. The storm damage was due to a phenomenon that meteorologists call a 'derecho'. A derecho is a sustained, straight-line, strong wind accompanying severe thunderstorms. Wind speeds of 82 MPH were measured at Don Scott Field in NW Columbus (that's hurricane force). Early Sunday morning, we drove to END_OF_DOCUMENT_TOKEN_TO_BE_REPLACED